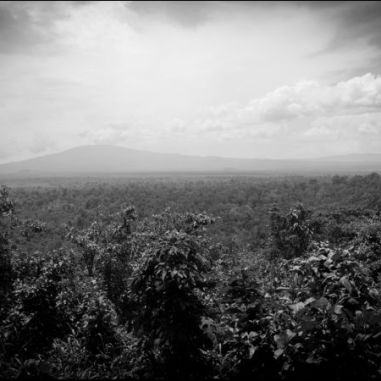 View of the Virunga National Park from the the ranger headquarter in Rumangabo, Democratic Republic of Congo. (Jan-Joseph Stok/GlobalPost) 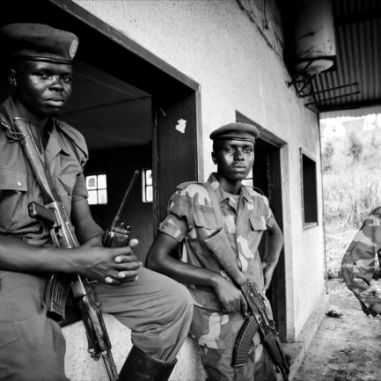 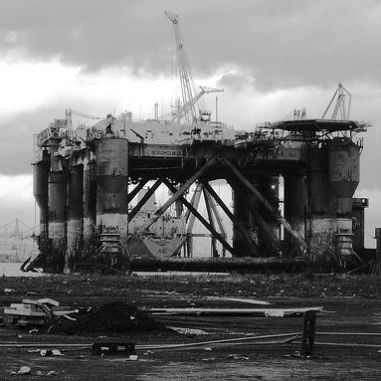 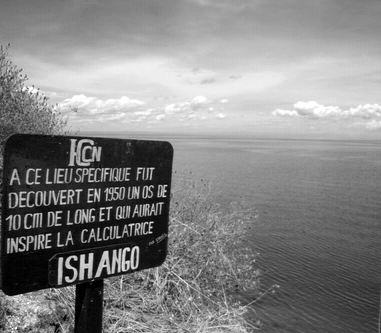 Two guards of the Congolese Institute for the Conservation of Nature lost their lives following attacks by armed groups in the Virunga National Park World Heritage site, a recent report has revealed. Topped with oil exploration, continued unrest could lead to irreversible damages and ultimately the removal of the site from the World Heritage List.

The Government of Democratic Republic of the Congo (DRC) reported a serious degradation of security since April 2012 to the UNESCO World Heritage Centre, which is responsible for monitoring the state of conservation of natural World Heritage sites. The findings were discussed earlier this week at the 37th World Heritage Committee meeting, taking place in the Cambodian capital, Phnom Penh.

Virunga National Park has been the battlefield between the Congolese Army (FARDC) and different rebel groups. Notably, the Movement of 23 March (M23) occupies the Mikeno sector, where an important population of mountain gorillas resides, while the FARDC are based in the Rwindi sector. This situation has made the work of the park authority extremely difficult.

After total loss of control of the Mikeno sector for seven months, surveillance staff were able to access the area in December 2012 to monitor the gorilla population and dismantle traps. They noted eight new births during that time, bringing a total of 100 resident gorillas.

Meanwhile, patrols diminished by 35% during 2012, concentrating efforts where the presence of armed groups and exploitation of fauna are particularly high. Nine firearms and 225 canoes were seized, and over 1,000 traps and 500 poachers’ camps were dismantled.

“Despite the courage of guards who ensure the surveillance of the park, often putting their lives at risk, illegal occupation and exploitation of natural resources has increased since the crisis;” says Tim Badman, Director of IUCN World Heritage Programme. “With tourism-generated income plummeting, the conflict situation has made it more difficult to continue dialogue with local populations on resolving encroachment issues peacefully.”

The World Heritage Centre and IUCN now fear that progress made since 2011 will be completely lost if security is not reestablished. The Virunga National Park was one of UNESCO’s first natural World Heritage sites when it was inscribed in 1979. But since 1994, it has been listed as a World Heritage site in Danger.

In its report on the state of conservation of the World Heritage site, IUCN and the World Heritage Centre expressed deep concern about the fact that several oil companies have received government concessions to explore areas overlapping Virunga National Park. IUCN’s position is that oil development is incompatible with World Heritage status.

Last year, the World Heritage Committee appealed for any mining or oil exploration to stop within the boundaries of the park.

The World Heritage Committee reiterated its deep concern that the Government had not excluded the park from the oil concession areas as it had requested at previous sessions. On the contrary, there are concerns over possible intentions to degazette the National Park. The irreversible impact of such drastic measures on the site’s Outstanding Universal Value could potentially lead to the entire park being taken off the World Heritage List in the future.