Norway’s Pension Fund divests their investments of over $ 33 million from UK oil company SOCO International Plc. The Norwegian oil fund, which has been the fourth largest institutional investor in the company, is sending with this a powerful signal to Soco International and its remaining shareholders.

There are too many concerns with oil drilling in DRC’s Virunga national park. Virunga is located in the Democratic Republic of Congo and is Africa’s oldest national park. It is also a UNESCO World Heritage Site and home to a unique biodiversity, from the critically endangered mountain gorillas to a hundred other species, mammals – including many of which are not found elsewhere. 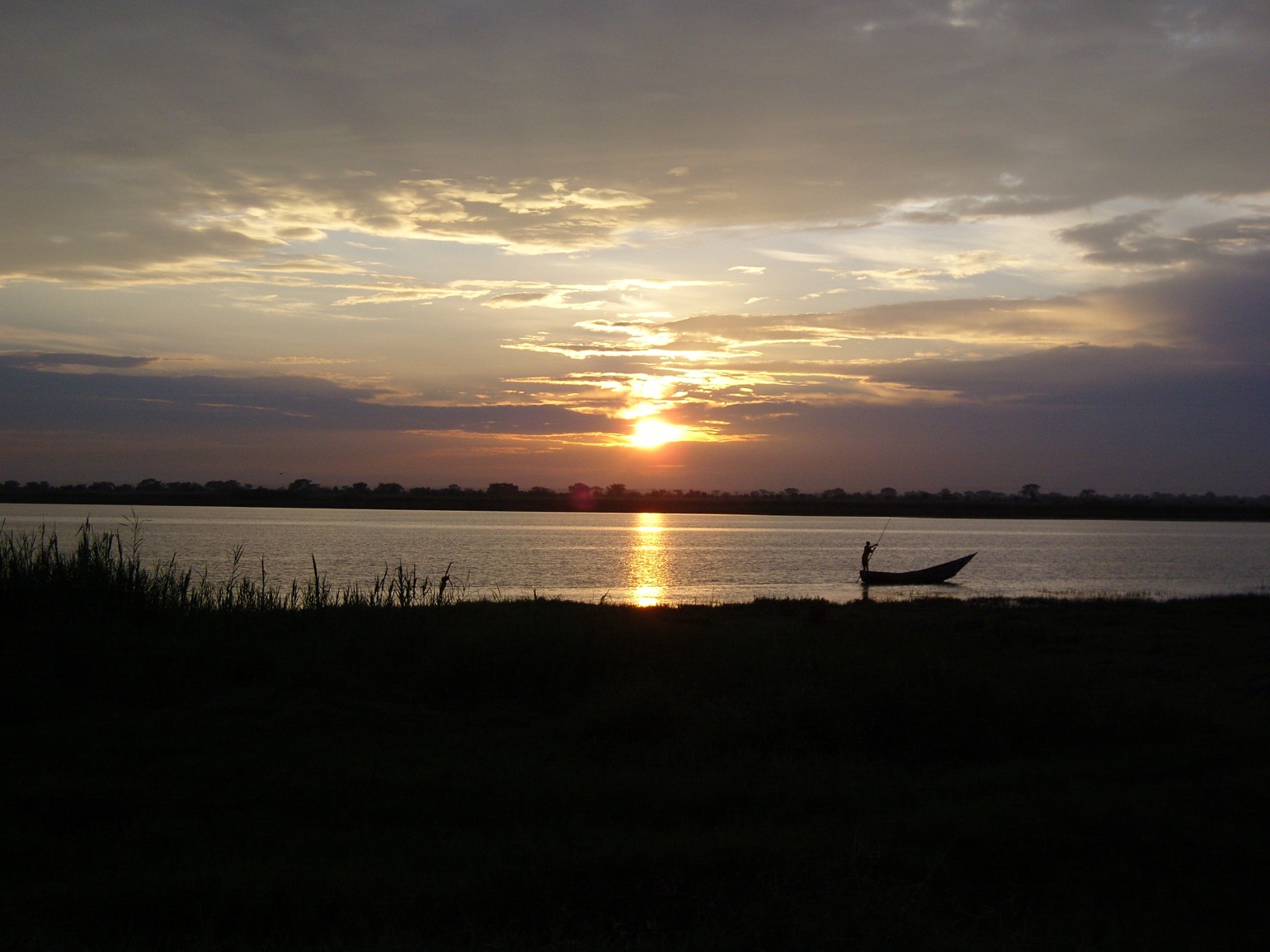 The Fund pulled out of company Soco International

The British oil company Soco International does not listen to protests against oil exploration plans in Africa’s unique Virunga National Park. Now the Norwegian oil fund withdrawn their investments of over $ 33 million in Soco, after pressure from the WWF.

It’s very gratifying that the Government Pension Fund (the Fund) now seem to share our view on this matter. We have for years protested against the Norwegian pension money should be invested in a company that will stop at nothing in pursuit of oil, said senior adviser Stephen Norris of WWF-Norway.

Unique natural  Heritage
Virunga National Park is located in the Democratic Republic of Congo and is Africa’s oldest national park. It is also a UNESCO World Heritage Site and consists of landscapes ranging from swamps and landscapes to the snow-capped Rwenzori mountains 5,000 meters above sea level. Virunga is home to a unique biodiversity and is also home to the critically endangered mountain gorillas and a hundred other species, mammals – including many that are not found elsewhere. In Lake Edward live around 1,000 hippos and it is one major wetland for wintering birds from northern areas, including some from Siberia.

Oil plans in lake
In addition, Virunga National Park, is an important source of livelihood for the communities located nearby. Thirty thousand people get fish from the Lake Edward in the park, and another 20,000 have revenues from commercial activities related to the fishing industry. This is a sustainable use of natural resources that is equivalent to $ 20 million each year. Also tourism provides significant local income. In this unique area Soco International has extensive plans for oil exploration, both on land and in the lake itself. This will involve major disturbances and emissions, which will require further development and contribute to increased tension in an already conflict-ridden area.
-Soco is the only company that openly declares that it will not respect the existing park boundaries in their quest for oil, and is thus one of the worst, says Norris continues:
-Some places are so unique that they must remain no-go zones for oil. Virunga is one such place.

Allowing oil exploration in Virunga will set a precedent for other unique protected areas in Africa. It is therefore very important that pension money to Norwegian tax payers is not invested in the oil company Soco.

Thank WWF
WWF-Norway, according to SPU has been a constructive contributor and has provided good information about Soco International and Virunga. “WWF has consistently focused on challenges in a constructive and insightful way, we have been able to integrate into our investment process,” according to an e-mail to WWF-Norway.  WWF-Norway has repeatedly urged the Fund to withdraw its investment from Soco International; dialogue with the company did not cause any change of position in Virunga, oil plans did not drop.

The Norwegian oil fund, which has been the fourth largest institutional investor in the company, is sending with this a powerful signal to Soco International. So it remains to see if the company will perceive other signals. Naturally, we hope that more investors will monitor the Fund’s as if Soco International does not guarantee that they will remain outside the current park boundaries, says Norris.

UNESCO World Heritage Committee recommended that all oil permits in Virunga be cancelled.

Read also: The Norwegian Oil Fund has invested in 147 companies in the world with the largest reserves of coal, oil and gas. The Norwegian investment is equivalent to 108 times the Norwegian greenhouse gas emissions, according to a new analysis from WWF. See the map and read the story here .