Weeks after putting down a rebellion, the government of the Democratic Republic of Congo is preparing new oil laws that could open it up to vast corruption and put its most important nature reserve at risk 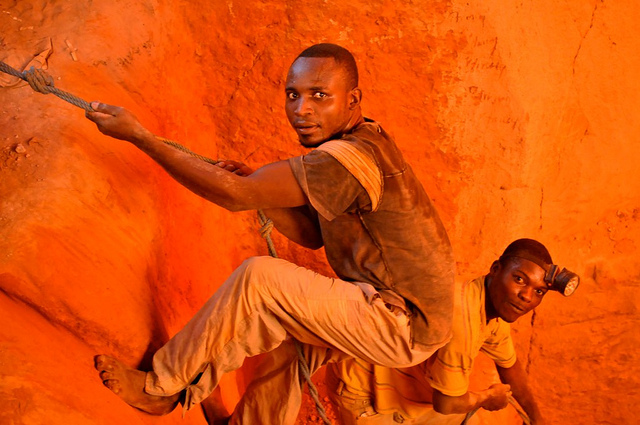 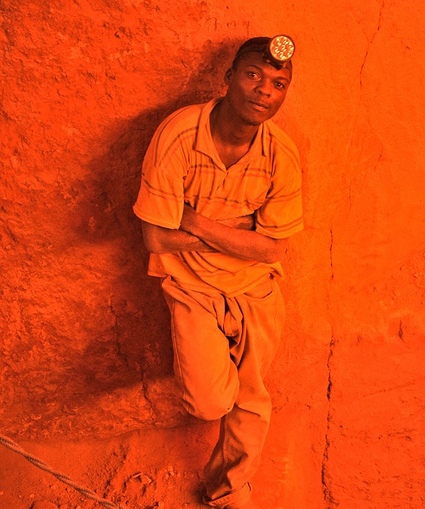 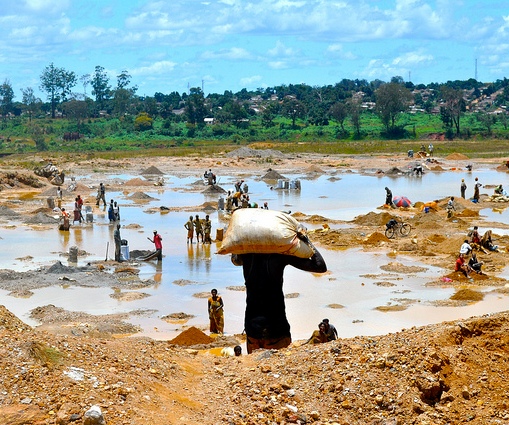 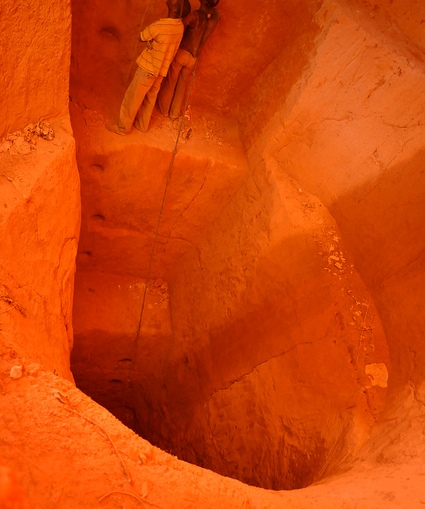 As peace looks within reach in the Democratic Republic of Congo, Western agencies including the IMF and Unesco fear the government there is about to push through new laws that will leave the famously corruption-prone country open to industrial-scale bribery and environmental damage in its potentially vast oil industry.

Concerns are rising that the proposed Oil Code will allow for a British company to begin exploring for oil in the Virunga national park, immortalised by the film Gorillas in the Mist. While the UK Foreign Office opposes any such activity, it is powerless to intervene.

The resource-rich DRC, already notorious for corruption in the way officials award lucrative mining contracts to foreign companies, has not yet had its potentially large oil reserves widely explored.

But Western oil companies led by London-based Soco International are keen to push into the country and start drilling.

The Congolese government is formulating a legal framework to govern the industry but its proposed Oil Code fails to insist on full, open tender processes for exploration licences as recommended by the UN, World Bank and other bodies. Without such transparency, it is feared corruption will flourish as it has in its many minerals contracts, costing hundreds of millions of dollars in lost revenue for a country with the lowest per capital GDP in the world, and where seven million children do not go to school. A recent report by Kofi Annan’s Africa Progress Panel claimed five mining deals in the DRC alone were sold to Western firms for $1.36bn less than they worth, short-changing the country’s people.

Unesco, the World Wildlife Fund, the British government, the European Union and the IMF all expressed their concerns about the planned bill earlier in the autumn, hoping to bring some influence to bear.

But revisions which emerged in recent days have merely served to make the code worse, critics say, adding a new clause effectively giving the state oil company, Cohydro, the right to operate “to the exclusion of oil regulation” – in other words, critics say, outside the new law.

This week sees a host of international bodies, industry figures and NGOs gather in the capital Kinshasa to discuss with ministers a similar code being drawn up for the mining industry. There has been no such open debate on the Oil Code, adding to concerns that the government is trying to rush it through the back door in order to speed up oil exploration projects.

The IMF and Unesco both told The Independent they were formulating responses to the disappointing new draft of the oil bill, while Britain’s Foreign Office said it was discussing the issue with its European Union partners in Kinshasa. The World Bank is also believed to have expressed concern.

The IMF’s Congo representative, Oscar Melhado, while saying the DRC’s oil riches could prove to be a route out of poverty for the country, argues that the draft law falls short of the need for transparency to ensure a fair share of oil revenues go to the Congolese people.

“It is important not to make the same mistakes made with the mining sector,” he said.

Guy Debonnet, chief of the special projects unit at Unesco’s Natural Heritage Centre added: “We are definitely worried. This code would make it easy for the council [of DRC ministers] to allow oil exploration in national parks and five world heritage centres. We have expressed concern to the DRC on this issue and explicitly asked it to reconsider… It is particularly concerning that the latest version of the code has made it even worse than before.”

The Congolese Hydrocarbons Minister, Crispin Atama Tabe, has refuted such concerns, claiming the proposed legislation will prevent corruption and ensure transparency in future oil dealings, saying: “In our code we’ve integrated the principle of the tender for all hydrocarbons rights purchases.” He added: “The ministry will also open a website, so that all the different contracts will be immediately and systematically published.”

However, a spokesman for anti-corruption group Global Witness disputes this: “So far, Congo’s oil riches have done little for the Congolese people. Time is running out to amend deeply flawed legislation that could lock in corruption for years to come,” he said. “MPs in Congo now have the chance to pass a transparent law that could yield vital revenue for the state. But if they don’t act fast, they risk institutionalising the secret deal-making that will enrich elites, bleed the economy and harm the environment.

The DRC has been racked by rebellion in recent years, often over the control of resources (AFP)
“The end of the M23 rebellion could be an opportunity to break the cycle of resource-fuelled violence in the country’s east.”

London-headquartered Soco has been awarded the rights to explore for oil within the Virunga national park, the home of the rare mountain gorillas.

The park is a Unesco world heritage site and the British government, along with other countries and organisations like the World Bank and European Union, is opposed to any oil exploration there. French oil giant Total recently said it would not take up its licence to explore in the park due to the environmental sensitivities, as did Britain’s Dominion Petroleum. But Soco presses on despite widespread opposition.

Earlier this month, senior UK Foreign Office minister Matt Baugh met representatives of Soco in London to stress in no uncertain terms the British government’s opposition to oil exploration in the park.

Soco, through its public relations representative, Bell Pottinger Sans Frontiers, pointed out that, while it was currently planning a one-month seismic study on Lake Edward, no drilling has been planned. It said it is conducting environmental studies prior to exploration operations, which “reflects the responsible and sensitive approach that Soco has adopted on these issues”. Its exploration license is not located near the mountain gorillas, it said, adding: “This is a region that has been the subject of conflict and violence for over 30 years and is in much need of economic stimulus. The park is on Unesco’s watch list for being below the standard expected by a world heritage site.”