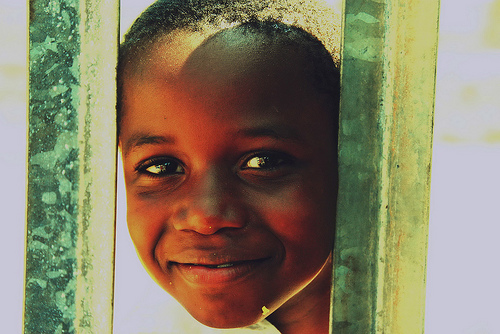 Congo has suspended the passage of a controversial oil bill through parliament, in order to allow more time for consultation. It has been criticised by MPs in Congo, donor governments, UNESCO and campaigners, including Global Witness, for failing to include strong anti-corruption or environmental protection measures.

“The decision to suspend the passage of Congo’s oil bill through parliament is a great opportunity to strengthen the law,” said Nathaniel Dyer of Global Witness. “Strong transparency measures would help root out corruption and ensure that the country’s oil wealth goes towards lifting Congo’s people out of poverty, rather than being diverted offshore”.

A Global Witness investigation into a secret offshore oil deal in Congo, published yesterday, highlights weaknesses in how the sector is regulated. It showed how Congo struck a deal to buy back oil rights from a secretive offshore company for a sum likely to be hundreds of times the price it paid Congo for the rights several years earlier. The contract for the latest sale – in which Congo appears to have made a staggering loss – has not been published.

A new oil law could help clean up the sector by including strong transparency measures. The most recent draft seen by Global Witness, from 10 January, now includes obligatory tenders for the granting of almost all future oil rights. If implemented transparently, this could allow Congo to benefit more from the sector. However, corruption risks continue to be high as long as the law fails to include other safeguards, such as the disclosure of the ultimate owners of oil rights and the requirement to publish contracts.

According to sources in Kinshasa, the decision was made to allow more time for debate on three, as yet unidentified, contentious issues in the bill.  Parliament is expected to resume discussion of the bill in its session beginning in mid-March.

The bill has also been heavily criticised for an article which would open the way to drilling in protected areas, such as Virunga National Park, if this was deemed to be in the “public interest” by the country’s Council of Ministers.

The nascent Congolese oil sector, which provided $466 million revenues for the Congolese state in 2011, is governed by legislation from the 1980s.

Read an opinion piece this subject by the Africa Progress Panel in English or French.