Virunga National Park is facing several threats despite the efforts from rangers and local conservationists to protect its resources. One of its resources are elephants which inhabit different ecosystems of the park from the forested areas to the savanna areas. Elephants in Virunga are also victims of the illegal ivory trade and many have been killed.

In May 2014 our team member IDPE wrote a letter to the DRC government, condemning the poisoning of three elephants in Virunga National Park and urging for a better monitoring and protection of these gentle giants. 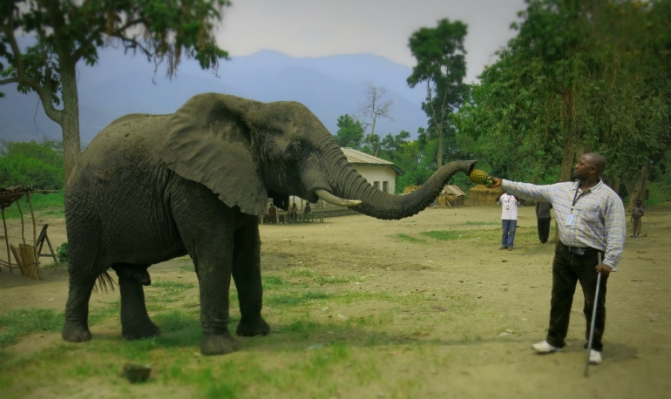 IDPE has been fighting against poaching, illegal fishing and for the conservation of Africa’s oldest nature reserve since 2000. 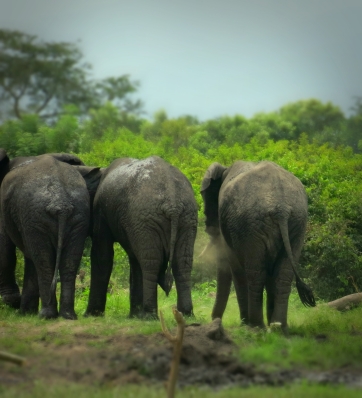 Want to know more about IDPE and their work follow them here: