Here are some old photographs of the Frankfurt Zoological Society that has provided support to Virunga since the 1950s. 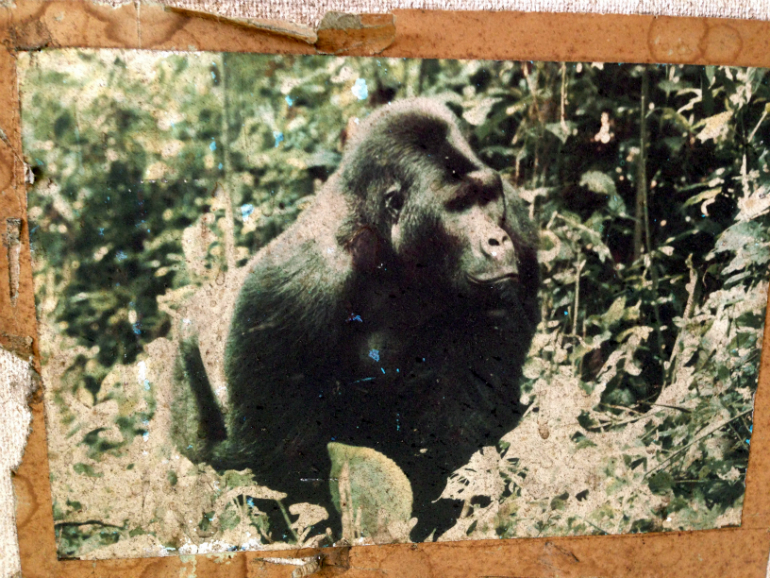 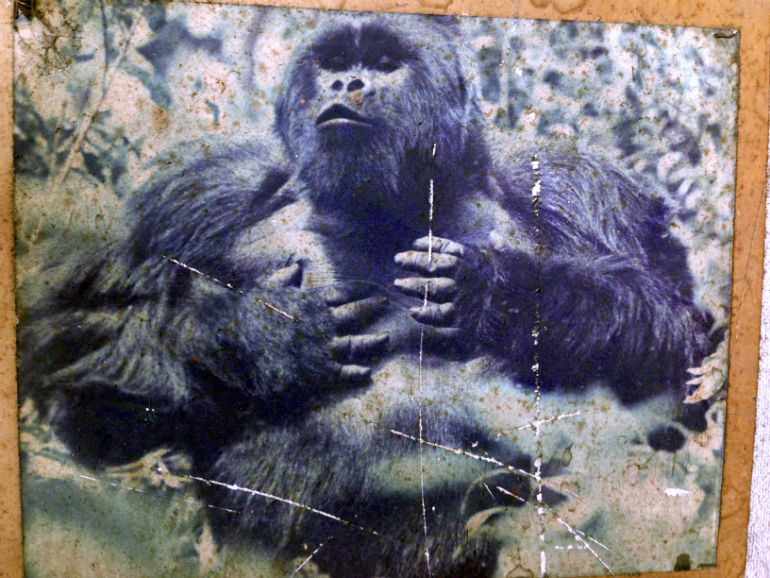 FZS has been involved in biodiversity conservation in the Virunga ecosystem since Bernhard Grzimek visited the park in the 1950s. In the 1980s, FZS supported the very first habituation of mountain gorillas for tourism, and eventually, for chimpanzees as well. The civil war and unrest in eastern Congo caused support to decline in the early 1990s, but in 2003, the project was reinstated.

The program has focused on providing institutional support to ICCN through ranger training, provision of vehicles, uniforms, patrol rations, and aerial monitoring.