On the 4th of August Uganda’s President Yoweri Museveni and Democratic Republic of Congo’s Joseph Kabila held a one-day summit in Uganda. During the summit the media reports that both presidents agreed on: “matters of security, electricity extension to the DRC, petroleum, oil pipeline, bridge and border survey. The summit agreed that during the oil exploration period environmental issues are put into consideration and there is better tourism coordination between Uganda, DR Congo and Rwanda who share the Virunga National park.” (1) 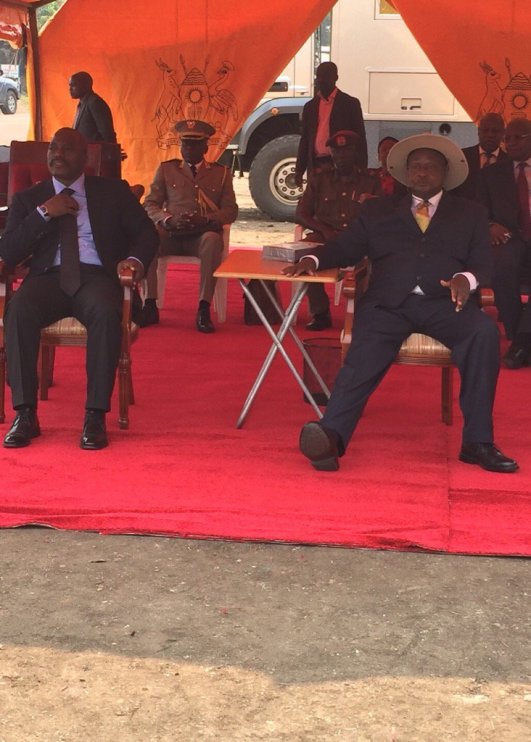 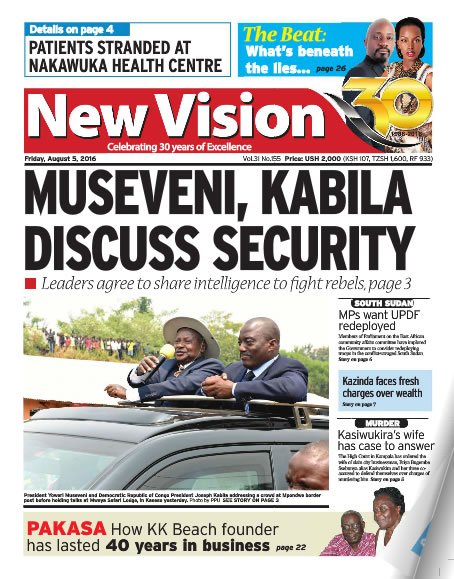 5. Reiterates its position that oil and gas exploration or exploitation is incompatible with World Heritage status, which is supported by the commitments made by industry leaders such as Shell and Total not to undertake such activities within World Heritage properties;
6. Expresses its utmost concern as regards the decision of the State Party of Uganda to include the Ngaji block in the calls for tender for the future petroleum exploration projects, this block being located in the Ugandan part of Lake Edward bordering the property, and recalls its obligations contained in Article 6.3 of the Convention, stating that “Each State Party to this Convention undertakes not to take any deliberate measures which might damage directly or indirectly the cultural and natural heritage referred to in Articles 1 and 2 situated on the territory of other States Parties to this Convention”;
7. Recalling that the importance of Lake Edward is mentioned several times in the Statement of Outstanding Universal Value (OUV) of the property, considers that any activity linked to petroleum on Lake Edward is highly likely to damage the OUV of the property as well as its integrity, including by negative impacts on the transboundary waters; and urgently requests the State Party of Uganda to refrain from granting petroleum exploration permits for the Ngaji block;
8. Also requests the State Party of Uganda to submit to the World Heritage Centre, for review by IUCN, the report of the Strategic Environmental Assessment (SEA) that was undertaken for oil and gas operations in the Albertine Graben;
9. Encourages the States Parties of the Democratic Republic of the Congo, Uganda and Rwanda to strengthen their cooperation around the “Grand Virunga” complex, including Lake Edward, and eventually consider the preparation of a new proposal for inscription for a transboundary extension of the property to reinforce its values and integrity;
10. Also urges the States Parties of the Democratic Republic of the Congo and Uganda to firmly commit not to authorize any petroleum exploration or exploitation at Lake Edward;

Both the DRC and Ugandan governments have not firmly committed not to authorize any petroleum exploration or exploitation covering the park and the whole Lake Edward, which makes the oil threat a very clear and present danger for the survival of Virunga.

We continue to urge for the cancelation of all the oil exploitation permits granted within Virunga Greater Landscape and the entirety of Lake Edward and ask for written commitments from both countries to respect their obligations contained in the Convention Concerning
the Protection of the World Cultural and Natural Heritage and not to take any deliberate measures which might damage directly or indirectly the cultural and natural heritage of DRC and Uganda.
.

All this is key for the long-term survival of the park and for the development of sustainable economic alternatives based on Virunga’s universal outstanding values that will benefit directly millions of Congolese and Ugandans.