From the plastic age, to the tripling of our population and the destruction of the natural world, David Attenborough has seen it all, and issues a call to arms. 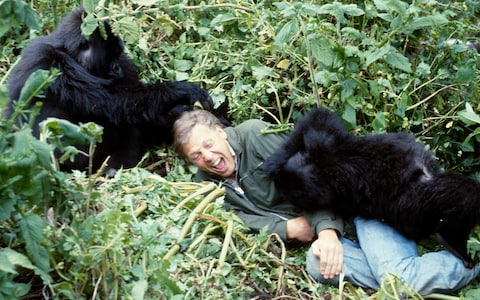 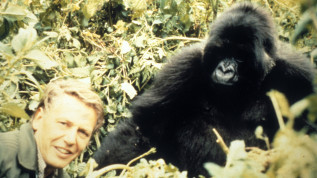 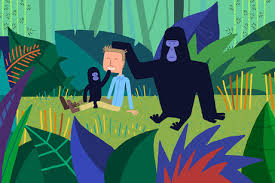 It’s very important that young people are involved because young people are going to inherit this place – it’s their world that we’re talking about. We aren’t doing a very good job at the moment. We are letting down our young people, there is no doubt about that. Certainly the natural world is not as rich as it was when I was a boy.

It’s an extraordinary thing. I started making television programmes in the 1950s (see David Attenborough’s dino soars, below). There are now three times as many people living in the world as there were then. Three times as many! They all need places to live and roads for their cars and hospitals and schools and places to grow food. Where is that going to come from? In the most part, it is going to come from the natural world, so the natural world is steadily being impoverished. The situation is becoming more and more dreadful and still our population continues to increase. It’s about time that the human population of the world came to its senses and saw what we are doing – and did something about it.

When I was at school in Leicester, I remember very well in the sixth form, the chemistry master coming in and saying “boys, the most marvellous advance has been made! Everybody thinks that you’re living in the age of steam and electricity, but you’re not. The next age has come. The age of plastic! Isn’t it wonderful! Thanks …