When Rodrigue Katembo moved from Virunga to Upemba National Park in the Democratic Republic of Congo in 2015, after uncovering the corruption attempts by SOCO International to drill for oil in the park, he probably didn’t expect to be confronted  with a similar situation in his new home, endangering not only his conservation’s effort but also his life. 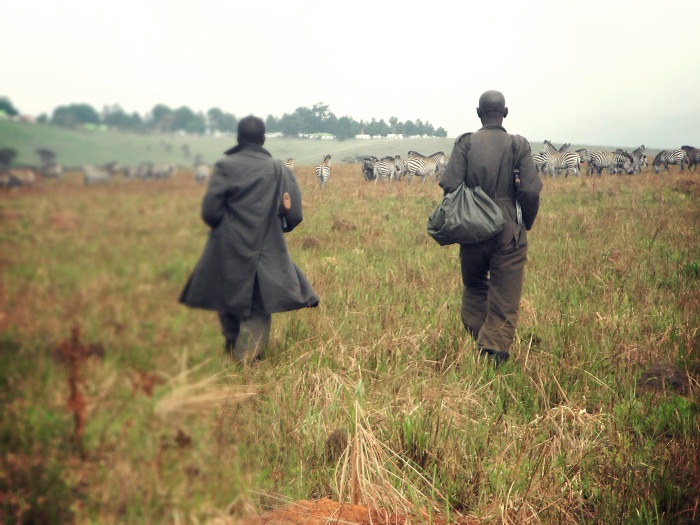 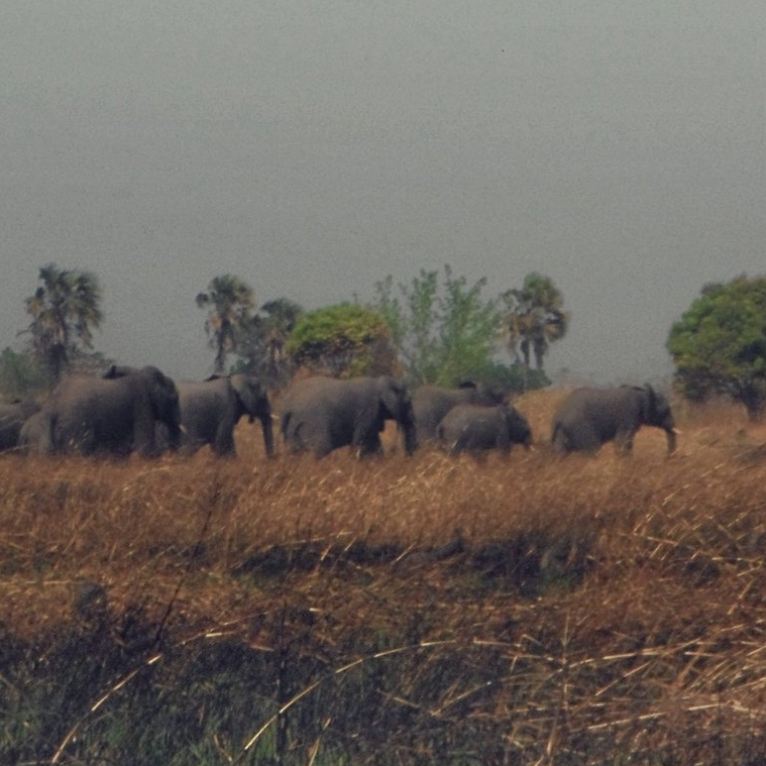 Katembo together with the Forgotten Parks Foundation have for mission to protect the Upemba and Kundelungu National Park Complex and its wildlife.

These two parks cover an area of approximately 24,600km2 of spectacular wilderness in Katanga Province of Democratic Republic of Congo (DRC). Upemba National Park, with legal protection since 1939, is one of the oldest in Africa. The park is linked to Kundelungu National Park and a number of game reserves, together forming a massive mosaic of protected areas. Upemba and Kundelungu boast a wide diversity of habitats, including a full transitional gradient from highland steppe through miombo woodland to both wooded and grassland savannah. There are numerous rivers, waterfalls, wetlands and gallery forests. The Lufira River and Lake Upemba, both within park boundaries, form a critical watershed for the region as well as the source of the mighty Congo River.

The parks’ wildlife populations suffered during the Congo war, and subsequent neglect of the parks and illegal poaching enabled bushmeat hunting to further decrease wildlife numbers. Nevertheless, many species remain and the park is a refuge for the last savannah elephants in Katanga as well as the last zebras in DRC. Other notable species include endemic Upemba lechwe, roan antelope, black sable, buffalo, leopard, giant ground hornbill and many other bird species. (FPF)

However, if it was not difficult enough to protect  the Complexe from poachers, militias, and extractive industries, Rodrigue and the rangers have to confront the plans to construct an hydro power plant inside of the boundaries of the park by the Congolese company Kipay Investments and the Chinese State owned company PowerChina.  Both firms have engaged in a joint venture and are planning to launch the construction activities inside of the protected area on the 23rd of November of this month.

From an earlier article published  in Bloomberg it becomes evident that one of the two planned hydroelectric power plants to be built by Power China in DRC concerns the Sombwe dam promoted by Eric Monga from Kipay Investments.

One thing that Kipay nor PowerChina seem to mention is that the Sombwe hydro power plant is inside Upemba National Park. An hydrodam to “help reduce Congo’s mining industry energy deficit”, as well as to help reduce its biodiversity, it seems… 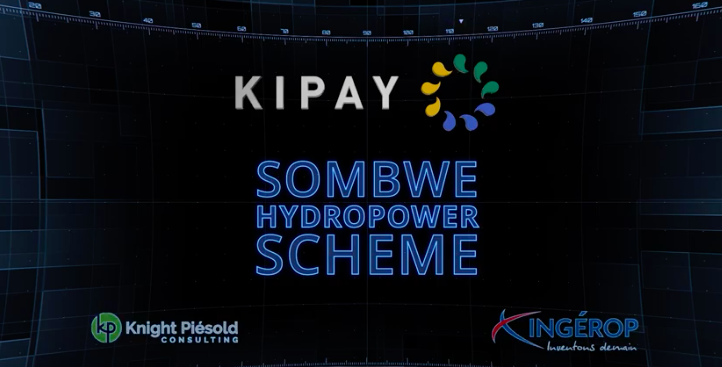 One can only wonder how is it possible that after Virunga, we are still dealing with the same kind of issues? One more assault to a national park, one more company and investors that do not respect national laws and would do anything to pursue their greedy interests, putting park, wildlife and rangers at the forefront of a new battle for survival.

The most surprising is that this happens less of ten days after the Beijing Call for Biodiversity Conservation and Climate Change, in which the President of the People’s Republic of China Xi Jinping reaffirmed his strong commitment to enhance international cooperation on climate change and biodiversity protection:

Value, conserve, restore and wisely use biodiversity, to encourage the engagement of all actors and stakeholders and to support the development and implementation of an ambitious and realistic post- 2020 global biodiversity framework;

Protect all important ecosystems, including mountain, aquatic, forest, grassland, as biodiversity hotspots, and also considering their role in addressing and tackling climate change, and lower our respective footprint on forests, especially the impact of agriculture and forestry;

Urge public, domestic and international development finance institutions, and their collaborative networks, such as the International Development Finance Club (IDFC), to consider both the positive and negative impacts on climate and biodiversity related to their financing, in line with the UNFCCC, the Paris agreement and the convention on biological diversity objectives;

If President Xi Jinping is so committed to fight against climate change and to halt biodiversity loss, then he should start asking his companies to refrain from building infrastructure in DRC protected areas and to respect the national law of conservation.

Join the movement against the destruction of key biodiversity hotspots and protected areas.

2 thoughts on “From Virunga to Upemba: Keep Kipay Investments and PowerChina out of Upemba National Park!”